Learn some hot and stylish Salsa moves! No partner is needed.

Salsa is a very energetic Latin dance with lots of spins, sexy hip movements, sharp turns, and intricate footwork. Salsa dancing is the easiest, most exciting and fun dance to learn of all of the Latin dances.

Want to take a great Salsa class in Los Angeles? Well, you have come to the right place! By Your Side Dance Studio provides fun and enjoyable salsa lessons and salsa classes that improve your dance skills and make you look great on the dance floor!

Why not try a Salsa class today? Meet new people and have fun at the best social dance studio in Los Angeles.

Learn to Dance from the Best Salsa Teachers in Los Angeles

Private dance lessons are the best way to learn to Salsa dance fast. By Your Side Dance Studio provides you with the best Salsa dance instructor in a private setting so that you receive one-on-one personal dance instruction from our salsa teacher custom-tailored to your particular needs. We also provide group Salsa classes throughout the week.

The History of Salsa Dancing

Salsa dancing is not easily defined. What is Salsa? And where did salsa dancing come from?

Salsa is a distillation of many Latin and Afro-Caribbean dances and each dance played a large part in its evolution. The Latin music we hear today has its origins in Cuba where the blending of African drum rhythms and Spanish guitar evolved into a variety of Latin American music: Son, Danzón, the rhythms of Carnival, Cha cha cha, Mambo, Salsa and even Tango came out of Cuba.

In general, Salsa dancing evolved as a distillation of many Latin and Afro-Caribbean dances. While it is definitely more than a Cuban dance, a large part of salsa dance originated in Cuba. The French who came to Cuba brought the Danzón or the country-dance of France to Cuba. This dance began to mix with the African rhumbas such as Guaguanco, Colombia and Yambú. Added to this is the Són of the Cuban people, which was a mixture of the Spanish troubadour (sonero) and the African drumbeats. This type of syncretism occurred in other places like the Dominican Republic, Colombia, and Puerto Rico, albeit not at the same grand level and manner as in Cuba.

The metamorphosis of salsa dancing to what is heard and danced in clubs today has been a long, slow, and varied process. Not one person or place can be attributed as the founder of salsa dancing. Instead, salsa dancing has evolved over time. For example, in much of today’s salsa music, you will hear the base of són and the melodies of Cumbia and Guaracha. You will also hear some old Merengue as well as some old styles mixed with modern beats. Salsa music varies from place to place and from one song to the next. The diversity and complexity of the music are what keeps its listeners enticed, as well as delightfully surprised, and its dancers on their toes. This is the beauty of salsa dancing. 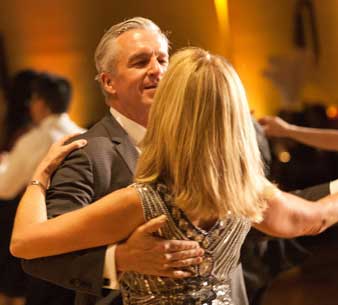 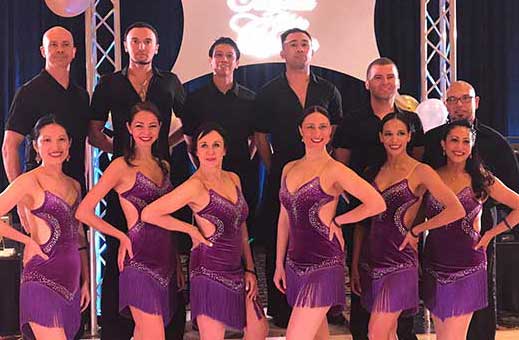 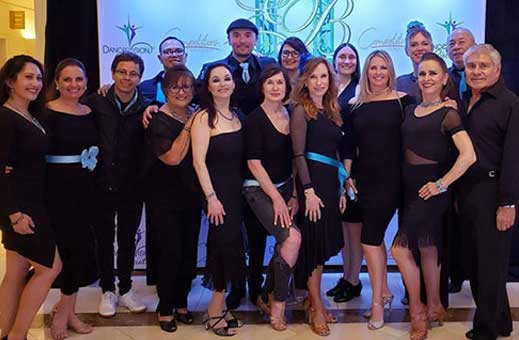 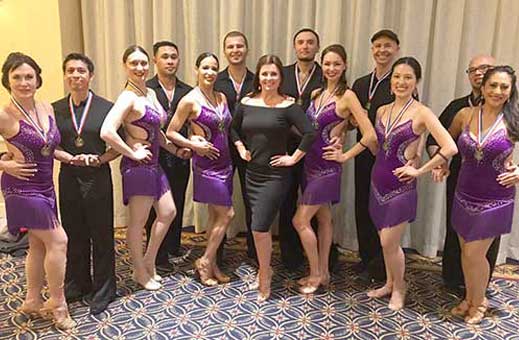